The background music to my childhood was a sewing machine whirring.
Looking back on my almost twenty five year hobby- turned profession, I have come to realize that it was engrained in me from the very start.

Every year my mother would take on more than a handful of projects, beginning another as soon as she put down the former. The Everest of the year however, always being my halloween costume. Year after year, my friends and I would gather at one another's houses, they in their store bought characters, with plastic and velcro attachments. Then I, in a custom designed masterpiece from the queen of the house herself. The older I got, the more I realized what a gift it was to be raised in an environment where I could watch, a master at work in a dying art.
A generational gift was being passed down and I couldn't get enough of it.

At the age of eleven I took up knitting. While a much larger struggle for the first few years, I soon grew outside of scarves and pot holders and quickly moved onto advanced, centuries-old, Irish and Scottish cable patterns. It was then I began to design my own pieces.

At nineteen, while attending AMDA in NYC, I began putting my skills to an employable notion, making extra money by mending friends clothing. Be it torn tights for dance classes, performance costumes, and of course, to fulfill being our most fashionable selves on the streets of Manhattan.

At twenty three I began to train in the bridal industry and found a new passion of its own. While getting to work with my own two hands on some of the most beautiful dresses in the world is enough. To this day, I think there is no better feeling than getting to be included in some of the most private, important and truly precious moments in a woman's life. Grateful doesn't even begin to cover it.
​
And now, here I am on the cusp of thirty, launching my own business. Complete with my private collection of blankets and bridal pieces, and I could almost pinch myself because it doesn’t seem real!
Thank you for being here,
I hope you find what you’re looking for.
And if you don’t... I’ll make it.
Love, Joey 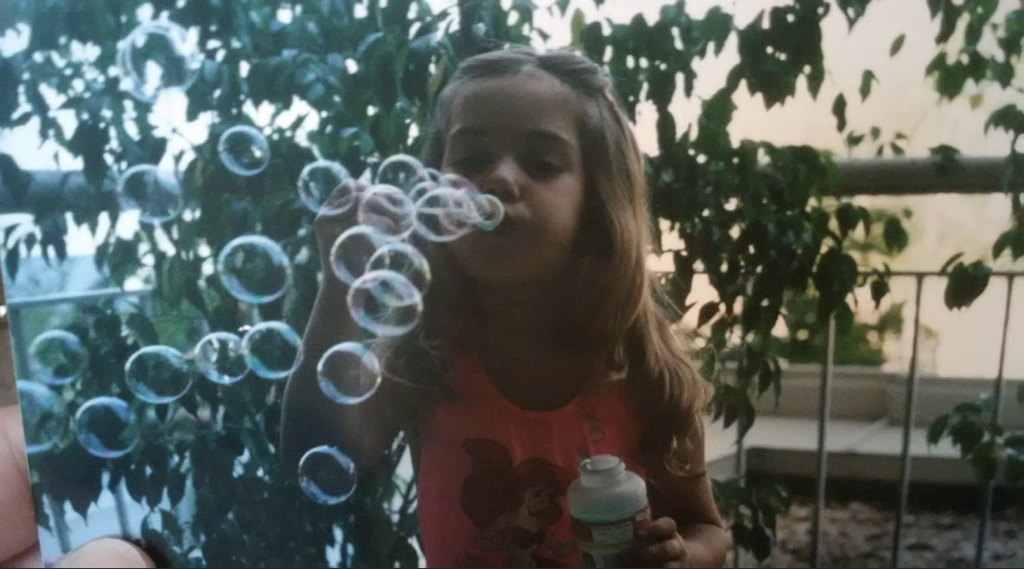